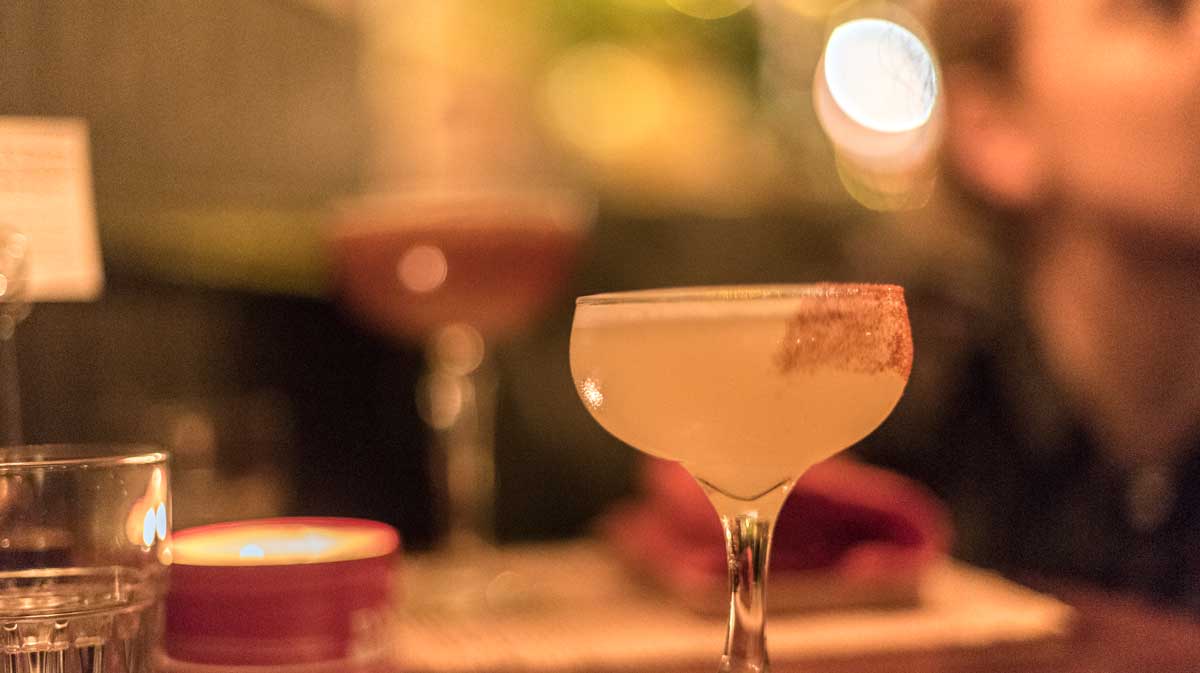 Panda and Sons Edinburgh is the city’s best speakeasy bar.

Panda and Sons Edinburgh is the first modern speakeasy in the Scottish capital. Living in New York, speakeasies are a dime a dozen. For other cities catching on to the trend, they’re popular hot spots to impress friends, dates and work connections. Edinburgh’s take on a speakeasy can be found downstairs at 79 Queens Street, a little way from the action, making it the area’s clear draw card for a night cap.

Speakeasies are a trend that has grown over the last ten years. They hark back to the prohibition era, when alcohol sales were illegal and secret pop up bars or lock-ins were created to satisfy the vices of those not so keen on becoming tee-totallers. In 21st Century New York, they became a quirky way to differentiate a bar in a very crowded market (some blocks can have up to 20 bars within a 2-minute walk). Now the trend has spread globally and Panda and Sons Edinburgh is Scotland’s best example.

Arriving at 79 Queen Street, the speakeasy’s cover story is that it is a barber’s shop, but the yelp stickers on the front door are a clear giveaway that there’s a bar inside (whereas you wouldn’t have a clue in some New York venues). Heading downstairs, we’re greeted by a bookcase full of fake book spines. The door swings open to reveal the hidden bar. Somehow, it lacks a little intrigue, but if the drinks are good, we’ll forgive that.

Since 2013, Panda and Sons has been a purveyor of fine cocktails and beverages, with mixologists offering unique takes on classic cocktails or new creations of their own. The menu is extensive; spread over five chapters, telling the story of a family of pandas who apparently operate the place.

The décor is first rate. Think gramophones, Edison bulbs, barber chairs at tables and old lounges. Someone had fun rifling through markets and op-shops to fit this place out. While the staff are friendly and know their drinks, they tip-toe a fine line between cool and pretentious. Free seasoned popcorn probably tips the balance back in favor of cool though.

So how do the drinks rate? We tried the AMOR JOVEN, a smokey agave flavored margarita of sorts. QuiQuiRiQui Matatlan Mezcal, Arette Blanco Tequila, apricot agave, smoked paprika and lime juice with the glass dipped into a salty, chili mix; and the FIGURE OF GREAT, made using Diplomatico Reserva Rum, Crème de Figue, almond syrup, orange juice and prune juice and accompanied with a jasmine oshibori (hand towel) that you squeeze to draw out extra jasmine aromas (which didn’t quite work).

Other cocktails are served with all manner of elaborate techniques and gimmicks, like smokes or the option to mix your own cocktail using paint tubes of liquor. We found them delicious and the interactive elements made them fun. Panda and Sons is a buzz bar and fortunately it lived up to the hype.

Like it? Pin it or add it to your Scotland to-do’s

Panda and Sons Edinburgh is open daily from 4pm to 1am. 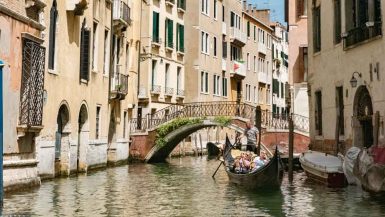 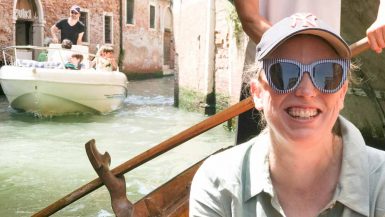 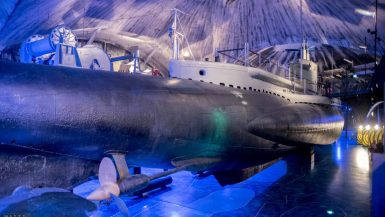 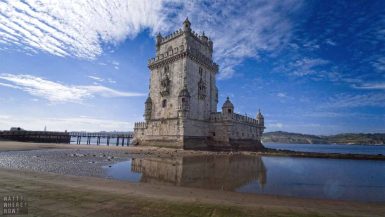