There is no shortage of cable and streaming options in America. But cable can be expensive and often requires a 24-month contract. Instead, we have survived the whole time on analogue TV and streaming services, and pay far less than those on subscription services.

Here are the options:

In the middle of Manhattan, TV reception is shocking. We’ve tried all manner of expensive aerials and are lucky if we can get an acceptable signal from NBC. There are a range of shitty free-to-air channels with infomercials and 1980s sitcoms and it’s generally not worth the effort.

It’s by far the most expensive, but if you like your long running, action packed series, like Game of Thrones, this is the way to go. There is a free trial available too. It is available on AppleTV as well as XboxOne, Playstation 4 and phones and iPads. 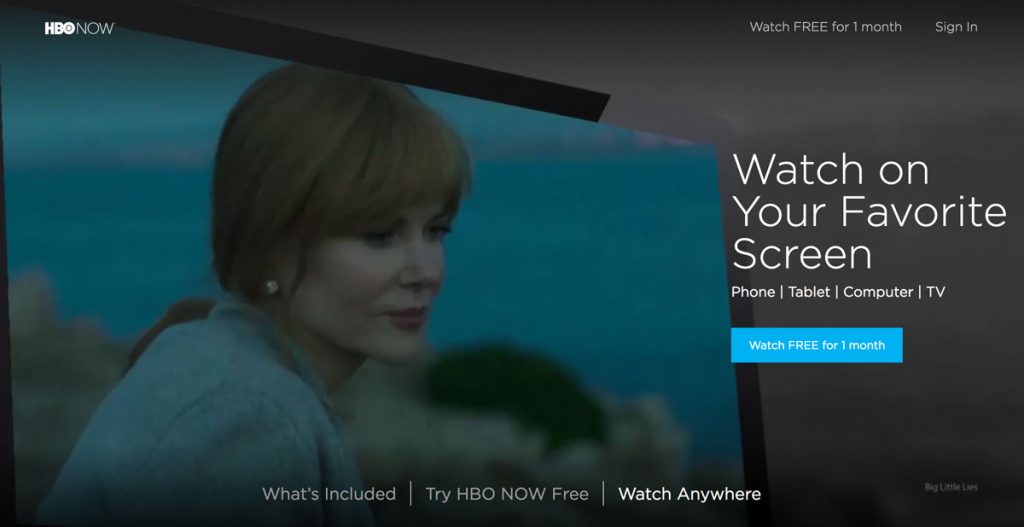 Until recently, Hulu was our go to app.  It’s more about TV than movies and gets most shows the day after they air. It  has a library full series of non-current shows so you can binge watch to your heart’s content including Aussie shows like The Offspring. It is also starting to get some awesome movies and is developing its’ original series. It is available on most smart TVs, AppleTV as well as XboxOne, Playstation 4 and phones and iPads. 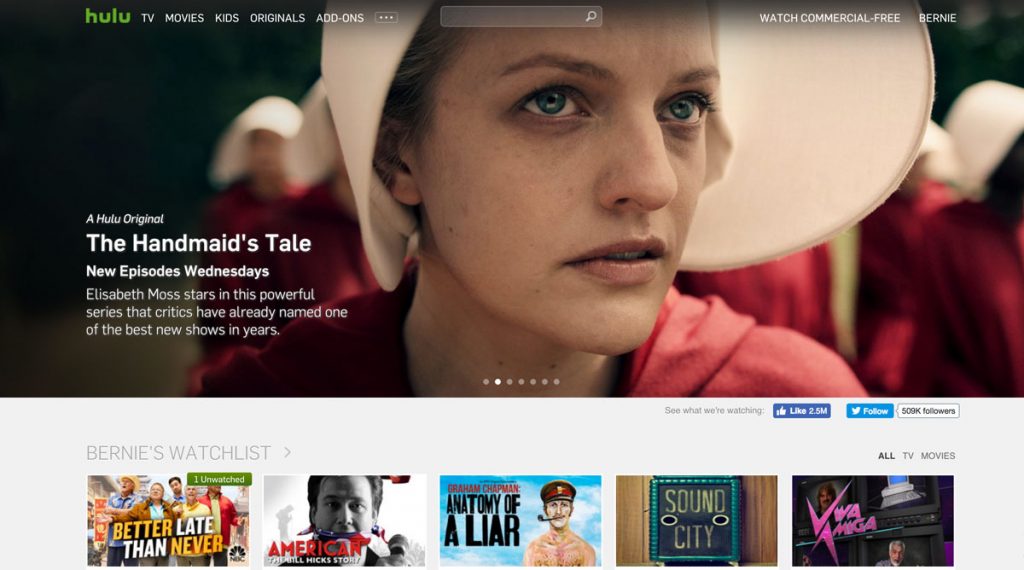 The most commonly known and has a million options for TV and Movie, with it’s highlights being the Criterion selection and documentaries. It also has some killer original series content as well. It is available on most smart TVs, AppleTV as well as XboxOne, Playstation 4 and phones and iPads. Netflix offers a free trial period too. 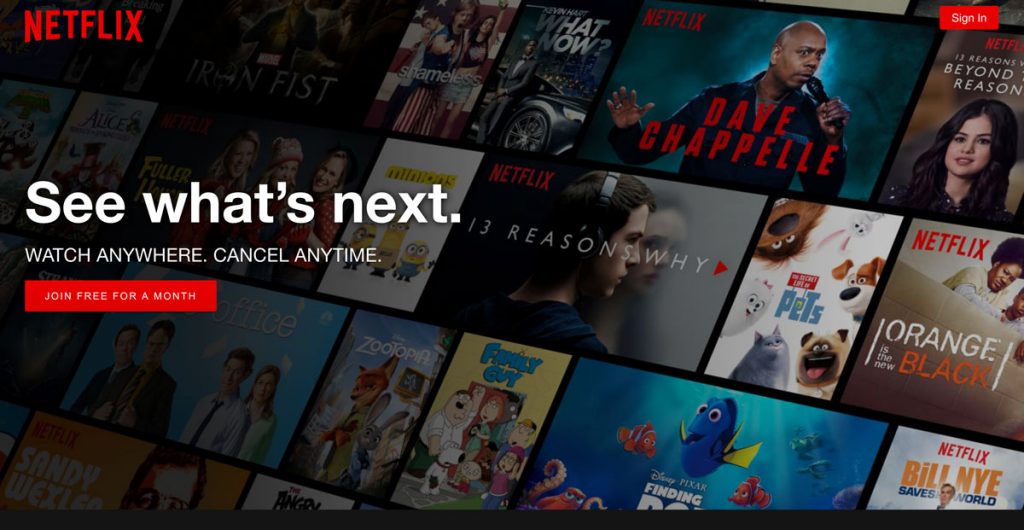 Sling is our favorite service. It gives you the option to select the channels you want to “purchase” with most streaming direct from live TV. There is also the function to pause or start shows over (on some channels) so you can come back to them at a later date, almost like Tivo. It is available XboxOne, Playstation 4 and phones and iPads. 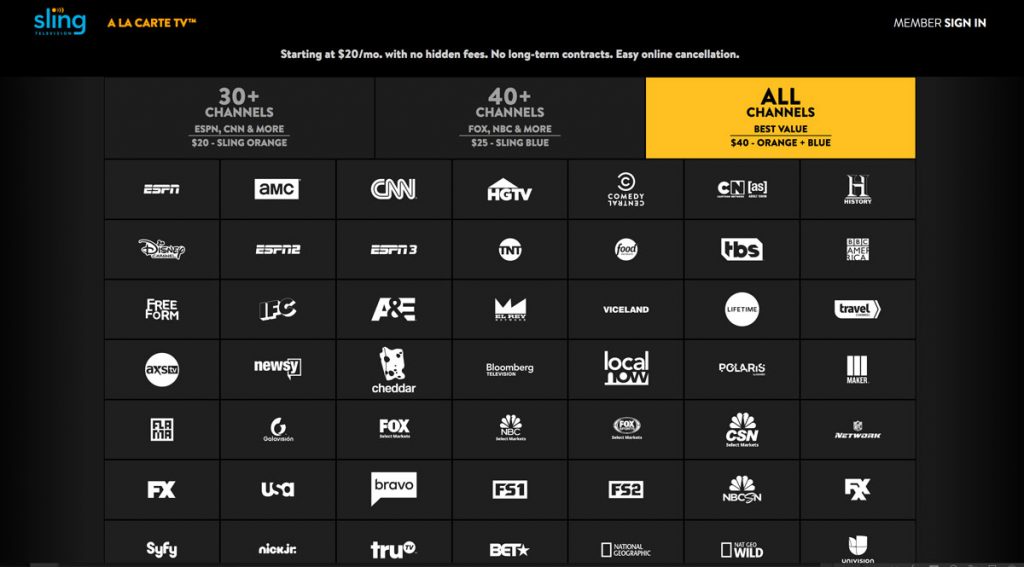 As part of the annual $99 Amazon Prime membership, you also get subscription to their streaming service. It’s not as packed with shows as some of the other services, but has its own Amazon-produced shows. 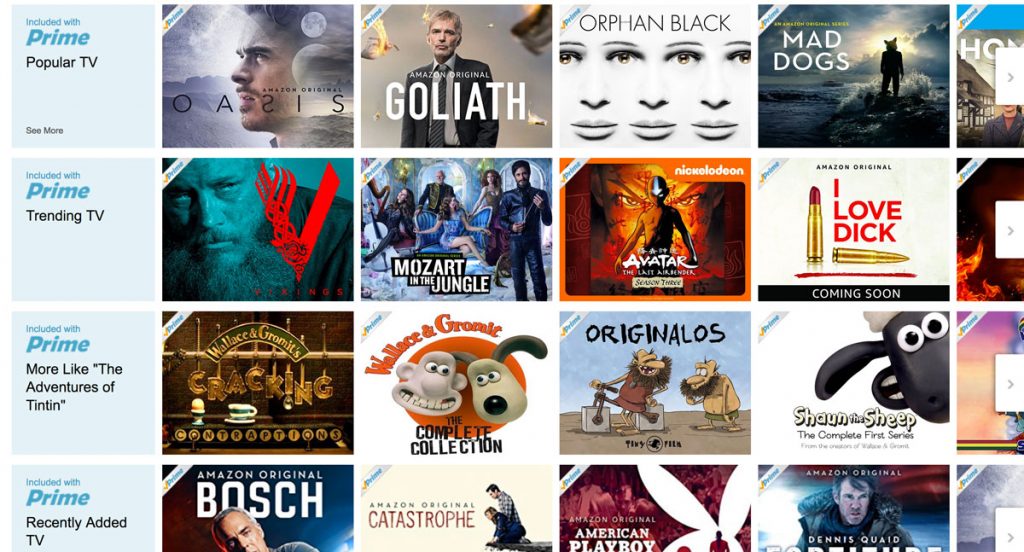