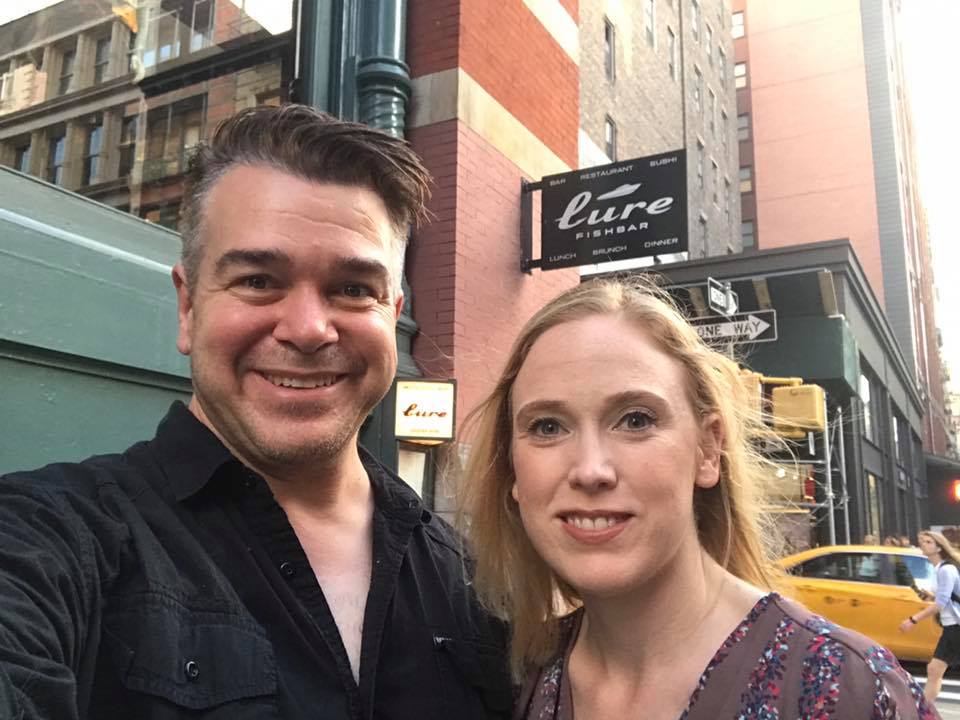 We’re Jess and Bernie Watt, Australian ex-pats living in New York City. We’re husband and wife (Jess being the wife, Bernie being the husband for those from states or countries where this could be deemed ambiguous) and have been traveling the world together for the last 12 or so years.

Coming from the land Down Under, we’ve had to travel far and wide since we were kids, covering huge distances as we explored Australia (it’s about 90% of the size of the United States) with our families. From road trips in Winnebago’s to two-man tents to sleeping under the stars, we’ve experienced a lot of Australia and now we’re taking on the world.

Not ones to do things by half measures, we travel fast, hard and cheap. Or fast, easy and cheap – you get the drift. There’s lots of running around Amazing Race-style, the occasional mid-trip meltdown and consistent banter about getting out of the way of each other’s photos – we love seeing the world as much as spending time together. 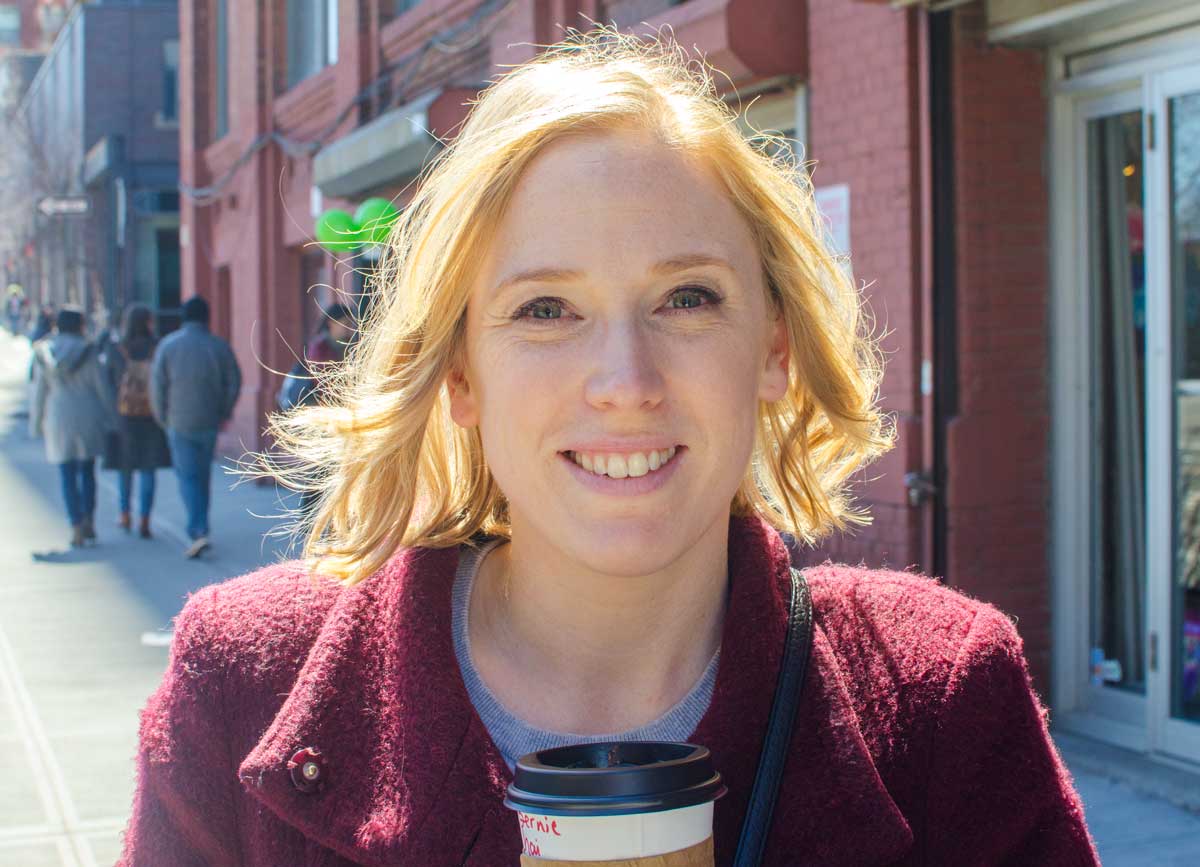 Growing up in suburban Brisbane (beautiful as it was), I knew there was a bigger world out there. Sure, we were spoiled for faultless beaches and impeccable rainforest getaways on our doorsteps, some of the world’s best seafood, tropical paradises and all the weird and wonderful fauna and flora that bring millions of people to Australia every year, but I knew I was destined to explore more.

I wanted to experience other cultures, learn about history, indulge in exotic food and meet new friends along the way. When I was old enough to get a job, I saved for what felt like an eternity and at 19 travelled overseas solo to tour the Republic of Ireland. I learned a lot about myself on that trip, saw some amazing sights, made some amazing friends and was all too keen to give it another crack. And it wasn’t long after that I had set my sights on another European adventure in Italy and my adventures have kept on rollin, baby!

With Bernie, I found a life partner and someone who tolerates the middle seat on a long haul flight. Together we’ve seen Europe, the US, the Caribbean and that’s just the start! We’ve been to places we’d never dreamed of, been in situations that scared the hell out of us and ones that will take pride of place on the highlight reels of life.

Now based in New York, the world seems smaller and more accessible, so join us as we explore it from our megalopolis base. 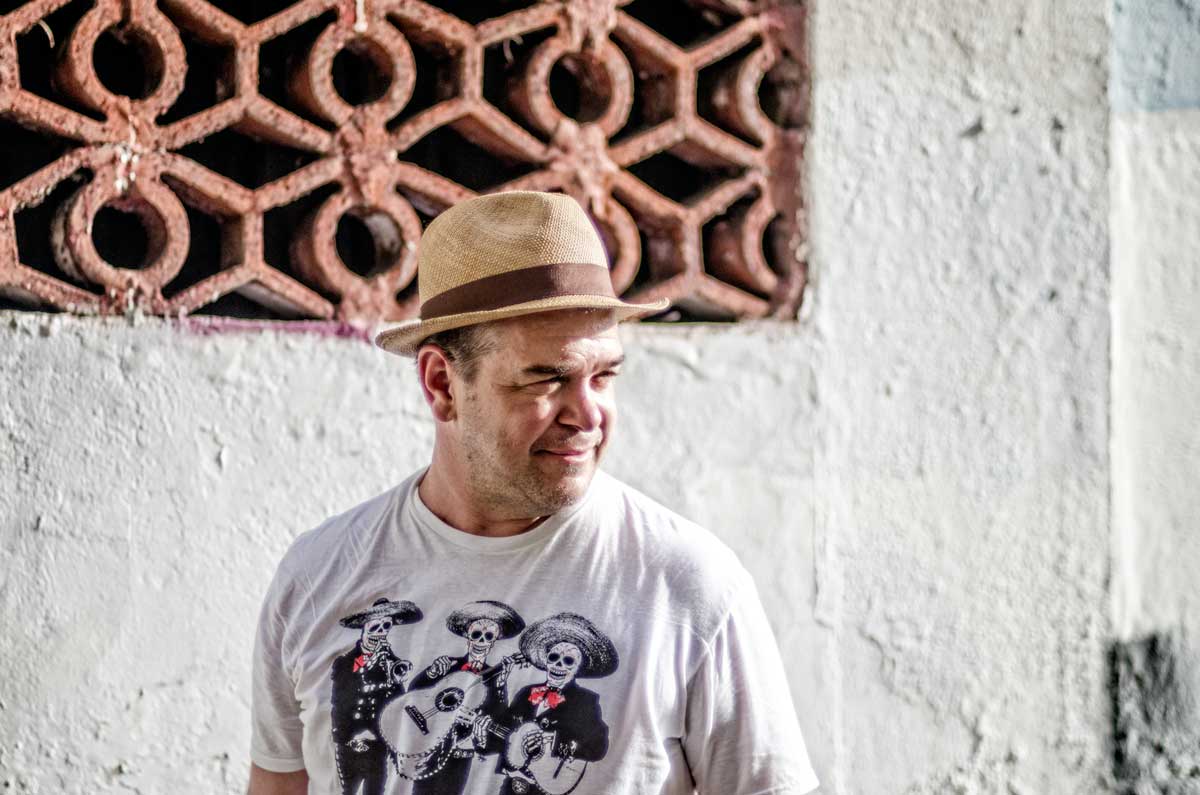 I was brought up in a family that valued life experiences over investments. Each holiday we were on a road trip somewhere, usually to New South Wales, Victoria or South Australia. As a 13 year old, my family took a life-changing vacation to Europe after inheriting money from a great aunt and doing six months of junk mail deliveries to pay the difference. We experienced England in the days of Mandela protests, saw Yugoslavia when it was called that and even Los Angeles in the bad old days. Three months in a van, we saw: England, Scotland, Wales, France, Belgium, The Netherlands, Germany, Denmark, Sweden, Norway, Lichtenstein, Austria, Italy, Greece and Hawaii.

In my college years and twenties, I played in a skate punk band called Girls Germs, where we frequently toured the country, performing at outback festivals, surfside skate parks, in sugar cane sheds, underground cave systems – it was a great way to see Australia.

Now with Jess, we’ve seen so many amazing places together. It helps to have someone with the same passions and tolerances and she’s just as happy to entertain my stupid ideas. Alongside the couple travel I also get to see a little more of the world through my job as an Advertising Copywriter. Theoretically that means my writing is seen by millions and I guess the ad awards like Cannes mean that theoretically we’re an award-winning team – but that is a load of bollocks. The upside is that it has taken me to the more unexpected places in the world, like the farms of Wisconsin. Who would’ve imagined that kind of exotic experience back in Australia?