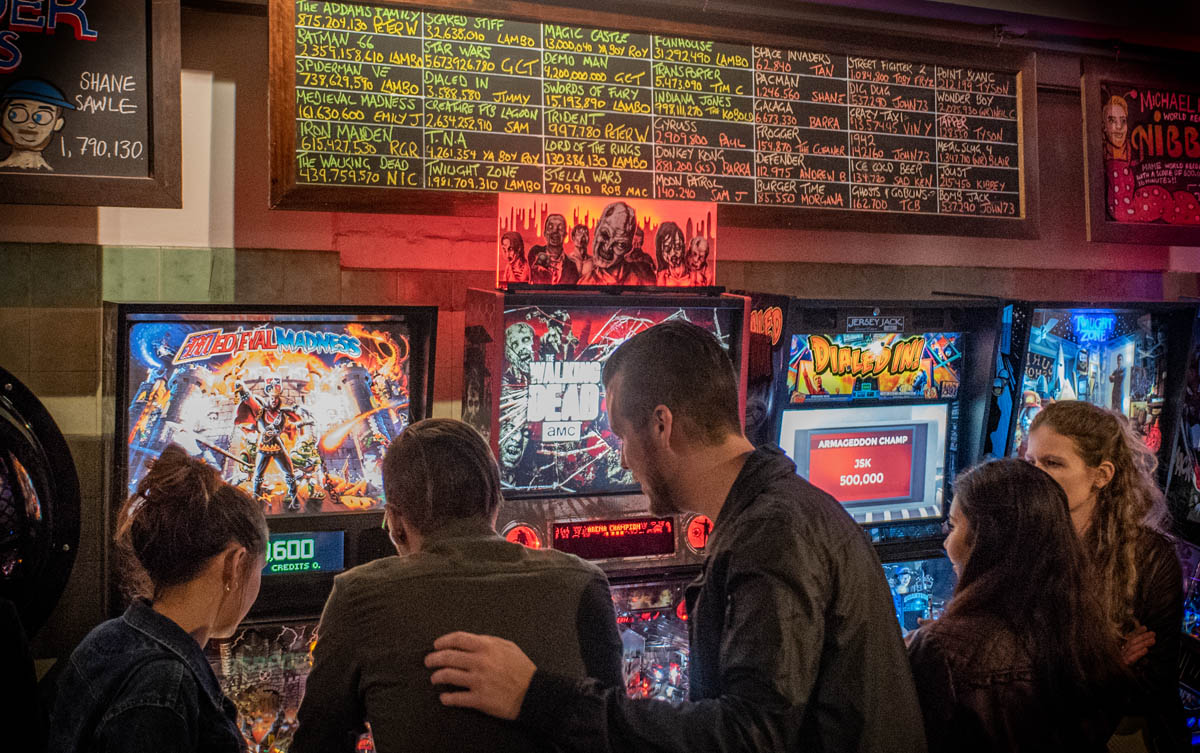 For over one hundred years (and long before Netherworld Brisbane, an arcade bar, or computer gaming was a thing), The Shamrock Hotel was a Fortitude Valley icon frequented primarily by journalists and old alcoholic barflies. In the nineties and early noughties, Bernie’s band used to play the tiny, sweaty back room while young punks pre-gamed in the front bar before heading out to gigs at the neighboring 2,000 capacity The Arena.

Local venue history aside, the old in-the-round front bar is still there but Instead of the old alcoholics and shitty tap beer, there’s now a capacity crowd and some of Brisbane’s best craft beers on tap. The six or seven slot machines that used to beckon drinkers to their misfortune have gone but there’s a familiar glow coming from the next room.

Spread across four areas, Netherworld Brisbane is now a retro arcade bar. Here you’ll find a selection of the best classic pinball, arcade cabinets, and vintage consoles, plus a selection of newer but equally popular games. A small kitchen dishes up pub friendly food to line the tummy and grease up the joysticks and a wall of hand-painted toilet lids (you read that correctly) by Queensland artists pay homage to pop culture icons.

But this isn’t exclusively for nerds like us. Or is it? The sidebar (what was once a Govinda’s Hare Krishna restaurant) is now jam-packed with arcade cabinets but at one end, an intimate stage hosts some of the city’s up and coming indie-rock acts. It’s refreshing to see the bar bring back live music and it adds an extra level of interest for those who prefer to live beyond the screen.

Netherworld reinvents a classic Brisbane bar for a new era and we’ve got to say, we like it!

Finally, this is an arcade bar for players. Beyond the library of 16-bit arcade machines and challenging pinball classics, the bar offers a selection of classic computer game consoles, and a truly impressive selection of board games to cater for all levels of gaming obsession. 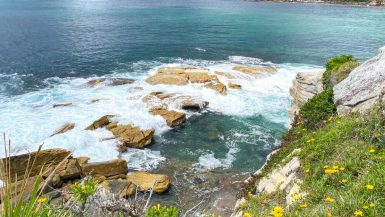 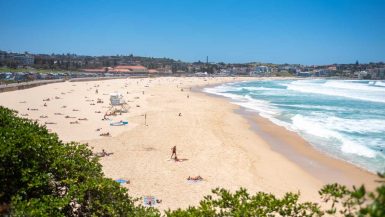 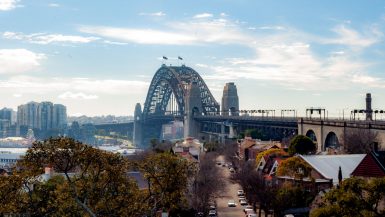 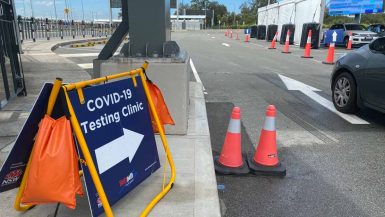 Good article. But there’s so much more to Netherworld than this even. My favourite thing about Netherworld is the community they have created. Follow their Facebook page for details of events and competitions and rewards, as they do a great job of involving people on a deeper level and supporting the gaming community and local artists and local craft breweries. The toilet lid art isn’t a permanent exhibit, the art wall changes regularly but always features something monster-y in keeping with the Netherworld monster theme. The tasty food menu is 100% vegan, unless you ask for cheese or meat in… Read more »

Mel, I love this comment so much! As you know, we’ve been out of the Brisbane scene for almost 5 years and at the time there was that one cool game bar but it was tiny and met with mixed reception. We’ve now hung out in gaming bars around the world, but this place really had it going on. I love that they do lessons on how to beat the classics and incorporate board gaming too. The arcade bar in Cincy is better in size and scope (it has a whole wall of classic consoles that you can play together… Read more »