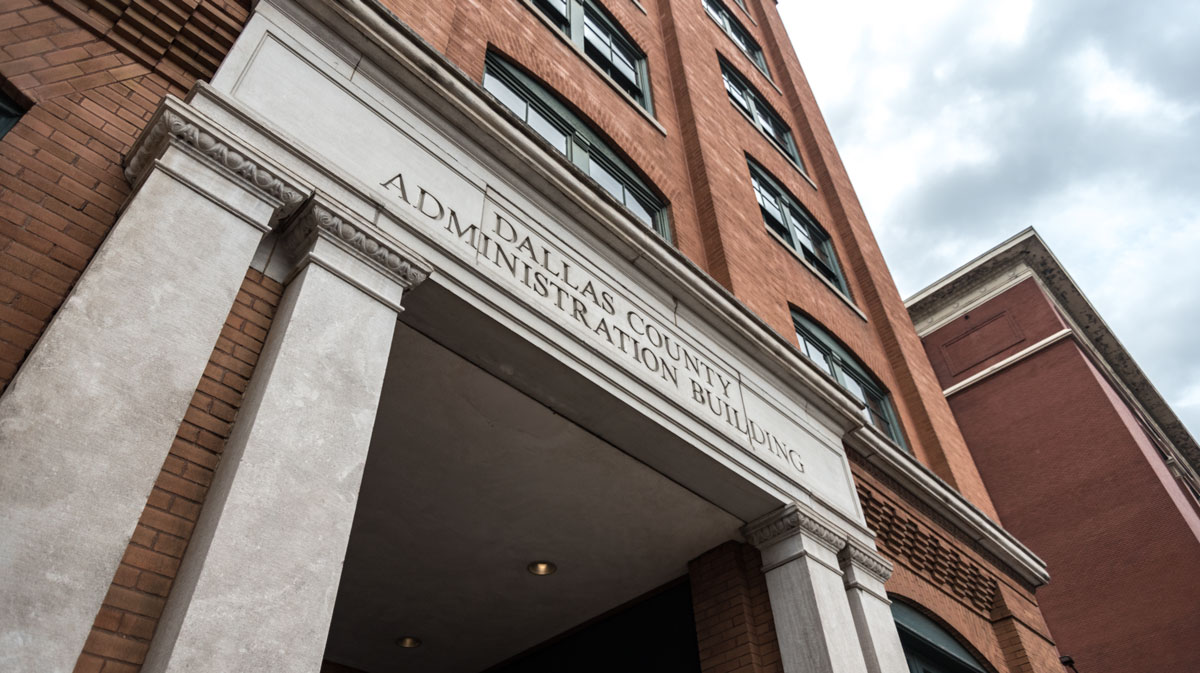 There are not many government storehouses as notorious as the Texas School Book Depository. The 6th Floor Museum is an incredible place to learn about the pivotal moment in American history, when Lee Harvey Oswald assassinated JFK from the 6th floor window.

This is hands-down the best museum we have ever been to. It doesn’t have grand exhibitions spread out over several floors but what it does have is attention to detail, unique pieces of the puzzle and short and sharp bursts of information, creating the bigger story of what led up to, and what happened, on that fateful day in 1963.

You start by picking up your audio guide from the lobby, before heading straight to the sixth floor.  We have to admit that we really aren’t the biggest fans of audio tours but this one includes accounts from those that were there, explaining what they felt, what they saw and what unfolded over the course of the days that followed. It also allows you to take the tour at your own pace, and have the option to learn more about the period of history, or extra snippets of information about the day of the event, and the investigation that followed.

As you step out of the elevator and into the exhibit, you actually walk through what was once a window to the 6th floor of the book depository.  Pressing start on our audio tour, we are directed from plaque to plaque, but also have the option to take some time out and hear more about various aspects of the political climate, or other theories surrounding the assassination.

It starts with an introduction to the Kennedy family, and the political climate and actions of the time. It provides a great background before you head into the main focus of the exhibit.

The exhibit then delves into a step-by-step examination of what happened the morning of the shooting.  The time he touched down at the airport, the last minute change to his vehicle, the route he was to take. And the famous home video taken by Zapruder was examined frame by frame, shedding light on what went down that fateful morning. 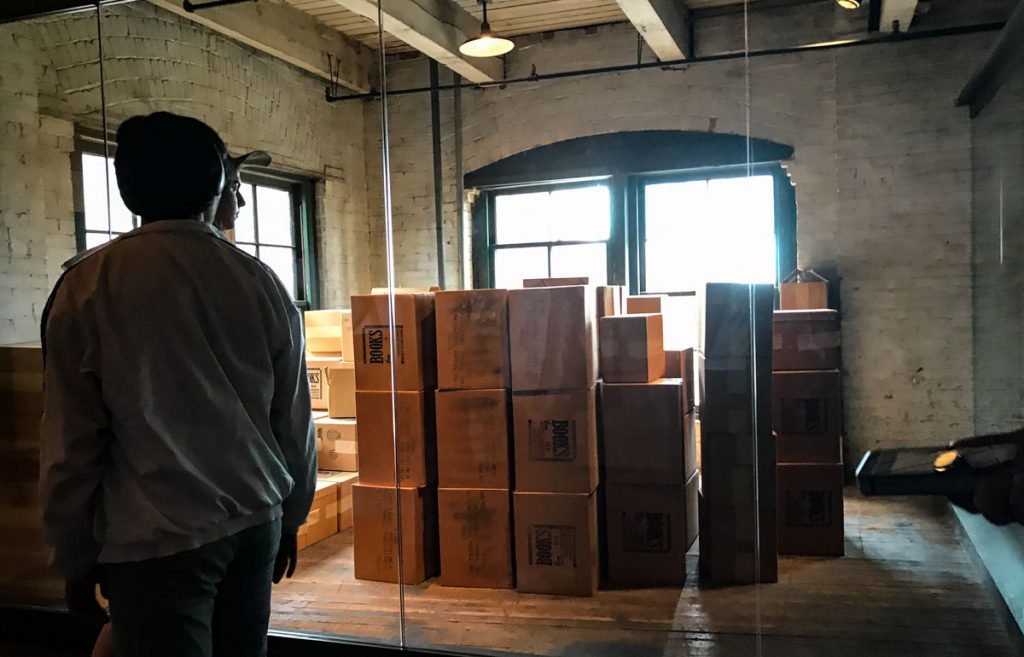 The sniper’s perch has been recreated, boxes and all, and is behind glass—showing the position that Harvey Lee Oswald was in that day.  Looking out the windows down onto Elm Street we are astounded at just how close the car came to the window. Having only ever seen things online or on TV, the perspective seemed like quite a distance away. 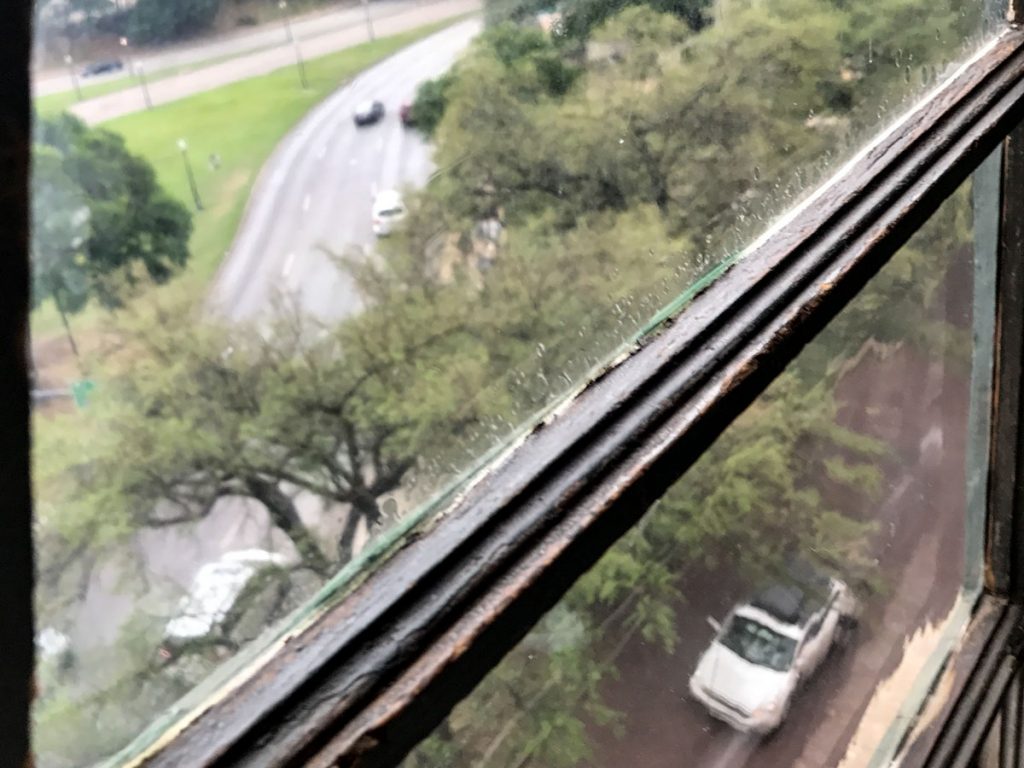 The actual FBI model that was used by investigators at the time is part of the exhibition, along with the camera and famous home-movie footage shot by Zapruder – and even the suit that was worn by the detective leading Oswald to the van when Jack Ruby shot the prime suspect. It truly brings context and connection when you see the black and white photo filling around the actual suit. 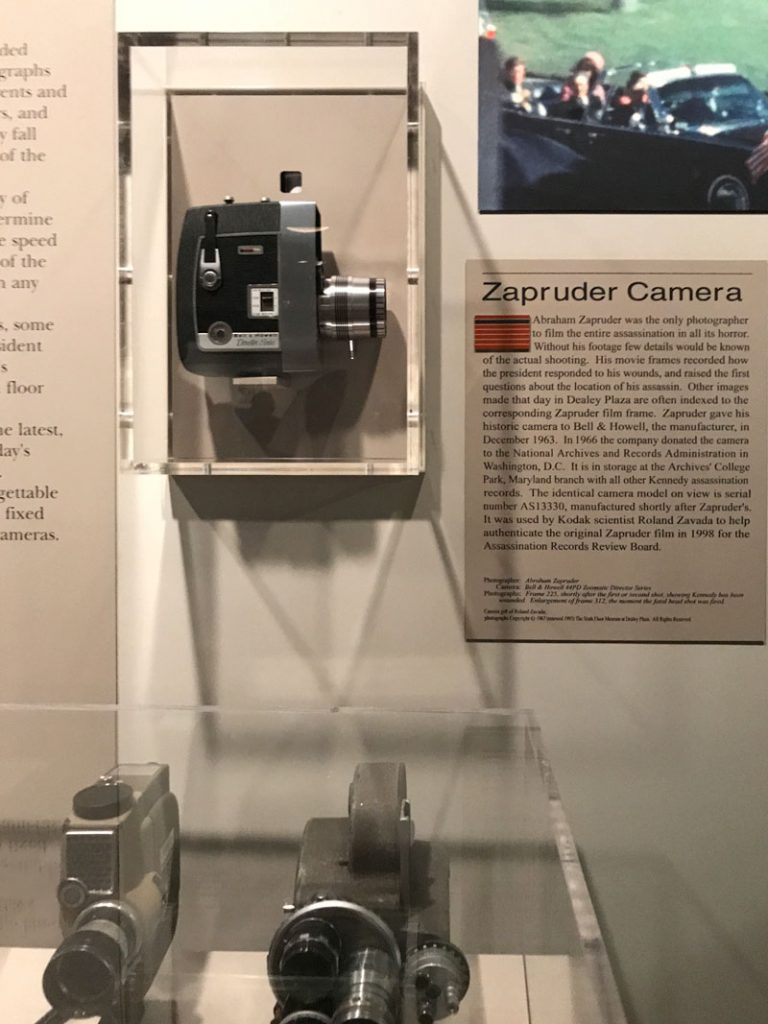 It ends with an explanation of the investigation, and the methods used to determine how it happened. It also opens up discussion on the many conspiracy theories that have developed over the years and kind of feels like an “uncensored” part of the exhibit.  It makes it feel more independent and impartial. This makes you walk away with thoughts and an interest to keep learning more. 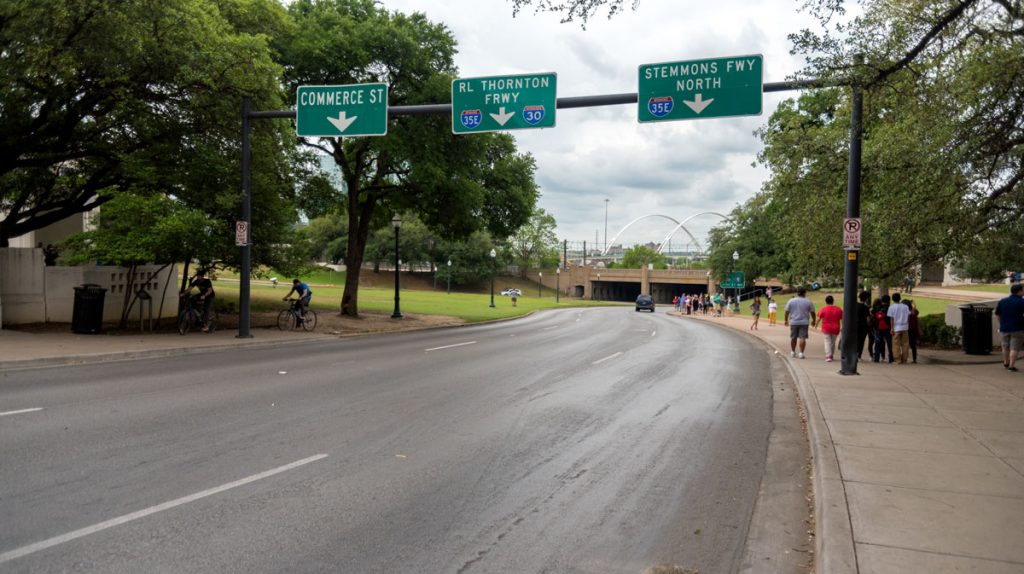 Out at Dealey Plaza

Once you have finished the tour, head down onto Elm Street and take stock of where it all took place.  You can stand on the grassy noll, the place where it was rumored that a second shot had been fired from.  You will see a cross on the road.  This is where the fatal shot made contact with JFK. 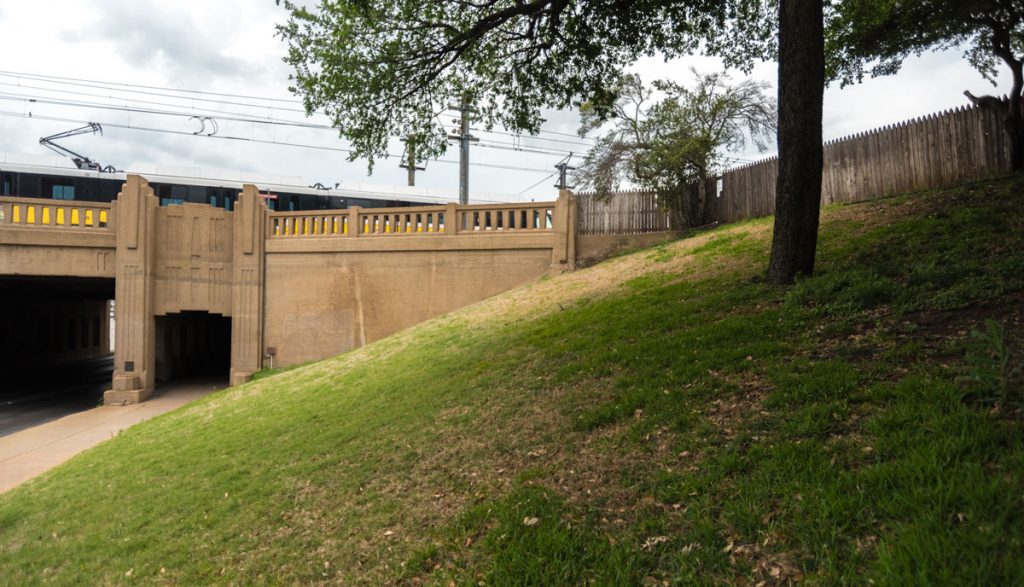 The grassy noll and the picket fence police explored immediately after the shots rang out. 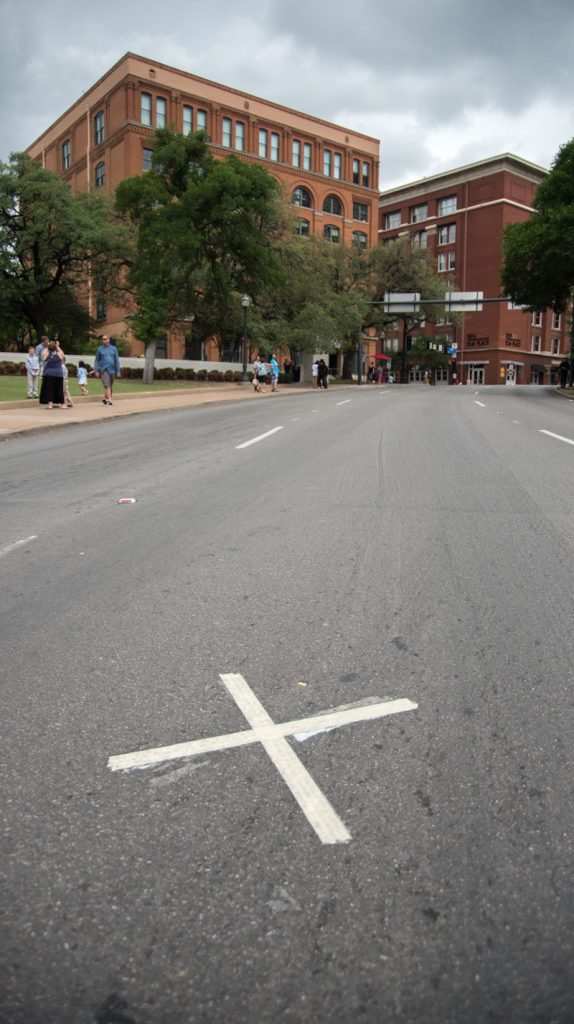 Take a look up at the clear angle Oswald would have had from the corner window.  It is actually chilling.  [Note: We don’t advocate going onto the road for photos—kind of a do as we say, not as we do type deal!] 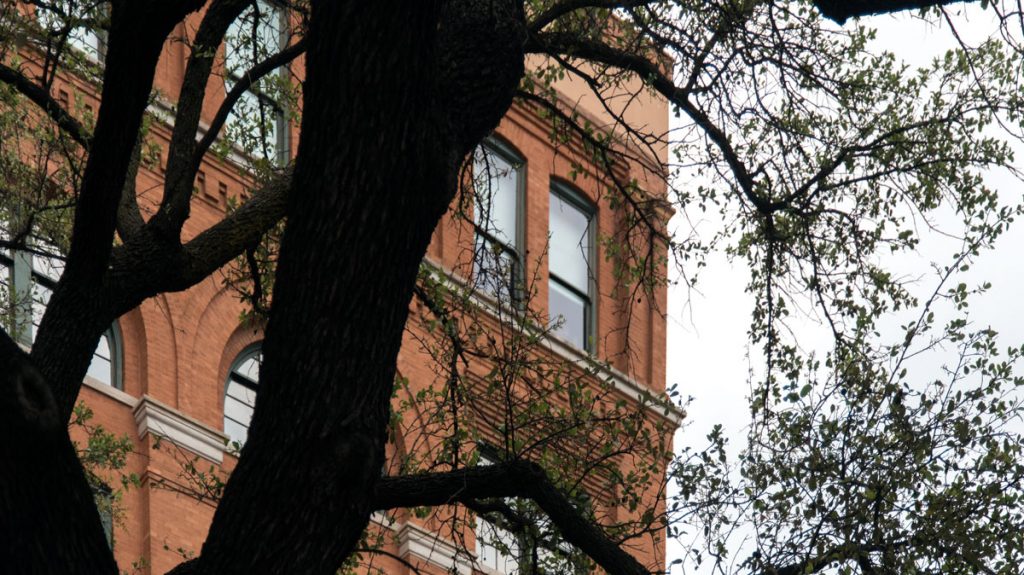 The Texas School Book Depository was the site of the assassination of US President John Fitzgerald Kennedy.

At only $16 per adult, this museum is well worth the cost.  Entry is timed in 30-minute intervals to keep people flowing through the museum, so make sure you plan ahead and stick to the schedule. You have to buy tickets from across the road at the Museum Shop. 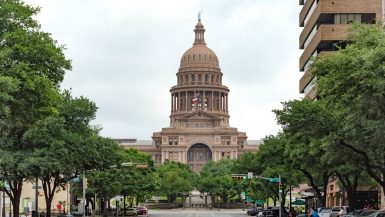 The Center of Power at Texas Capitol Building, Austin 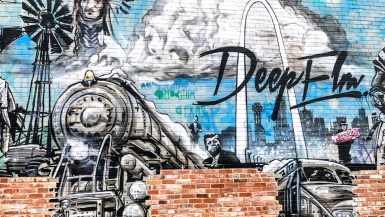 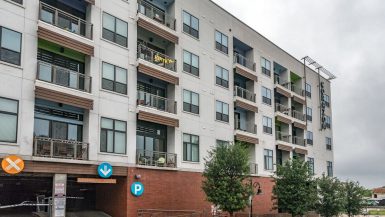 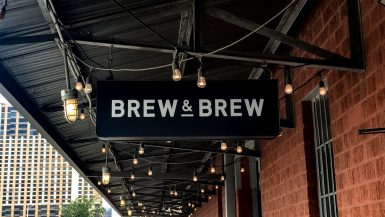